Brazell completed his Bachelor of Science in Social Science from the University of Mobile in 2002 where he was the team captain of the 2001 World Series baseball team. In 2004, Chris was named Head Baseball coach and garnered 339 wins on the diamond over seventeen seasons, (3) thirty-win seasons, and (31) student-athletes went on to play at the next level. In 2013 he was named Athletic Director, after serving as the assistant A.D. for five years. In 2016, he moved out of the Social Studies classroom and into fulltime administration, as he served as the Upper Schools Dean of Students. In 2018, he was tabbed as the Head Football coach and led the Warriors to the first Region Championship, 10-win season, and playoff appearance. During the span as head football coach for three seasons; the Warriors posted 24 wins, set numerous records, recorded many firsts for our football program, and sent at least one player to the NCAA Division 1 level in each. He has also been selected as “Coach of the Year” by various organizations, both as a head football and baseball coach respectively. Mr. Brazell continued to serve as a member of the leadership team in various capacities during his tenure.

In the twenty years of education experience, Brazell has grown to understand the many aspects that are involved in running and leading a school committed to Christian values. As he has shared with many of the athletes he has mentored over the years, Chris works to instill his personal motto of aligning priorities. He often shares with the student body his goal of keeping his walk with Christ first, family second, calling third, and then personal hobbies. Brazell seeks to lead Cottage Hill Christian Academy in its continual goal of being the choice for a Christ-centered, academically challenging education in the Mobile area. Brazell describes his excitement for the opportunity to lead saying, “I am honored to be selected to serve as the next Head of School at CHCA. I would like to thank the members of the CHCA School Committee and the leadership of Cottage Hill Baptist Church for this opportunity. The journey over the past two decades as a Warrior, has been a tremendous blessing for me both personally and professionally. My family and I look forward to what the Lord has in store for us in the days ahead.”

Cottage Hill Christian Academy is the largest weekday ministry of Cottage Hill Baptist Church where Brazell and his family are faithful, active members. CHBC Leadership and the CHCA School Committee is confident in the leadership of Chris Brazell. Dr. Alan Floyd, Lead Pastor of CHBC, shares his confidence in the new leadership for CHCA, “Mr. Brazell has been with CHCA for 20 years, and at his very core he is a Warrior. With his years in the classroom, sports fields, and administration, he understands the balance of athletic and academic rigor. And after hearing his vision for CHCA, I have the utmost confidence that Chris will lead our school forward to a brighter future.” Chairman of the CHBC School Committee, Paul Carter, said this of Brazell’s announcement, “Coach Brazell has been a beloved member of our Cottage Hill family for many years. We are thrilled to have him in this key leadership position.”

Mr. Chris Brazell is married to Charlie Brooke Brazell and they have one daughter, Chrislie- Anne. 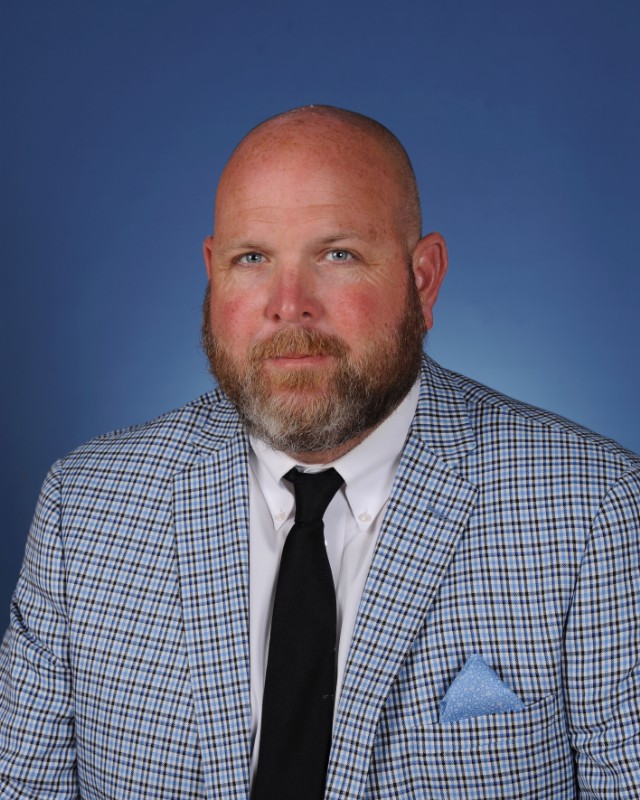